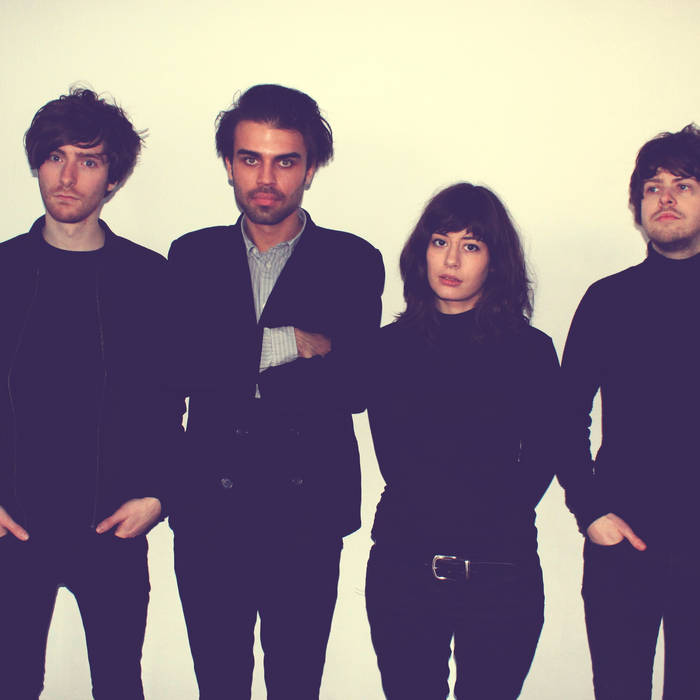 Invada Records are excited to announce the signing of Bristol four piece Scarlet Rascal to their roster, along with the release of the bands debut single 'Venus".

Scarlet Rascal are a young four piece Bristol based band. Headed up by undeniably hypnotic frontman, Luke Brookes, the bands influences range from Roxy Music to the The Strokes, Television to The Fall.

The band are nearing completion on their first full length record which they are recording at Invada studios, Bristol which is expected to get it’s release in early 2016.