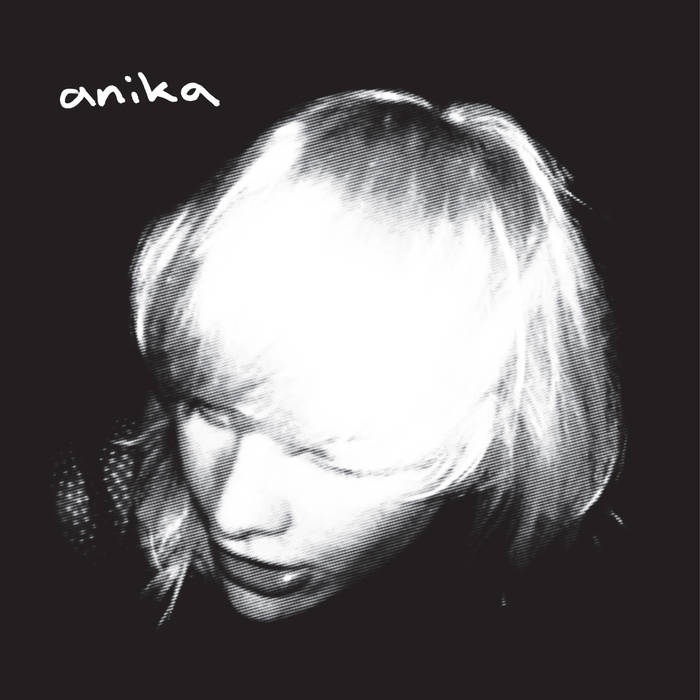 Invada Records are proud to announce the release of the debut, self titled album by ANIKA, released on November 8th.

Living between Berlin and Bristol whilst working as a political journalist and music promoter, Anika met Portishead’s Geoff Barrow through a mutual friend. Immediately it was clear that they shared the same musical vision; a love of punk, dub and 60’s girl groups. The following week Anika, Geoff with his Beak> band mates went into the studio to begin recording ANIKA's debut album. They recorded the album in 12 days. The album is a collection of uneasy easy listening.

Anika spent the early part of her childhood in Germany. Raised by music loving parents by the time she was 16 she had bought shares in her family’s music festival in Haldern, met Patti Smith and already dreamt of a life making music. Moving to the UK as a teenager only increased her appetite for discovering new music and becoming a musician. Post college degree and looking for like-minded musical souls in Bristol she met Geoff and his band mates Beak>. The result of this collaboration is a political/trashy/discordent/reggae/German/old school Bristol/punk-funk sound - all sown together with a collection of classic songs and a sound of other worldliness.